Registration Fees:
$45.00 for the 1st child
$40.00 for the 2nd
$35.00 for each additional child
Registrations received after January 21, 2016 will require late fee of $15.00 per child no exceptions.
Please complete registration form (download here) and return with check or money order (no cash). No registration form will accepted without payment.

After January 28, 2016 ABSOLUTELY NO LATE REGISTRATIONS WILL BE ACCEPTED.

The Draft will be held February 4, 2017 (coaches permitted only).

Parent/Player will receive a phone call from the player’s coach by February 11, 2017.

Forms can be turned in at Weakly-Watson Sporting Goods in Early, Hibbits in Brownwood, Texas Bank 400 Fisk St, or by mail to Cen-Tex Soccer Association, P.O. Box 971, Brownwood, TX 76801.

Hardship applications will be available on January 21, 2017 at the soccer complex concession stand from 9-12 (only a limited amount available) 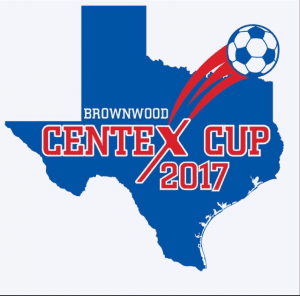 Warning: stristr() expects parameter 1 to be string, array given in /home/customer/www/image1plus.com/public_html/wp-content/plugins/custom-facebook-feed/inc/CFF_Utils.php on line 505
Please enter the Page ID of the Facebook feed you'd like to display. You can do this in either the Custom Facebook Feed plugin settings or in the shortcode itself. For example, [custom-facebook-feed id=YOUR_PAGE_ID_HERE]. 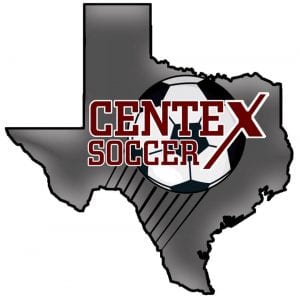